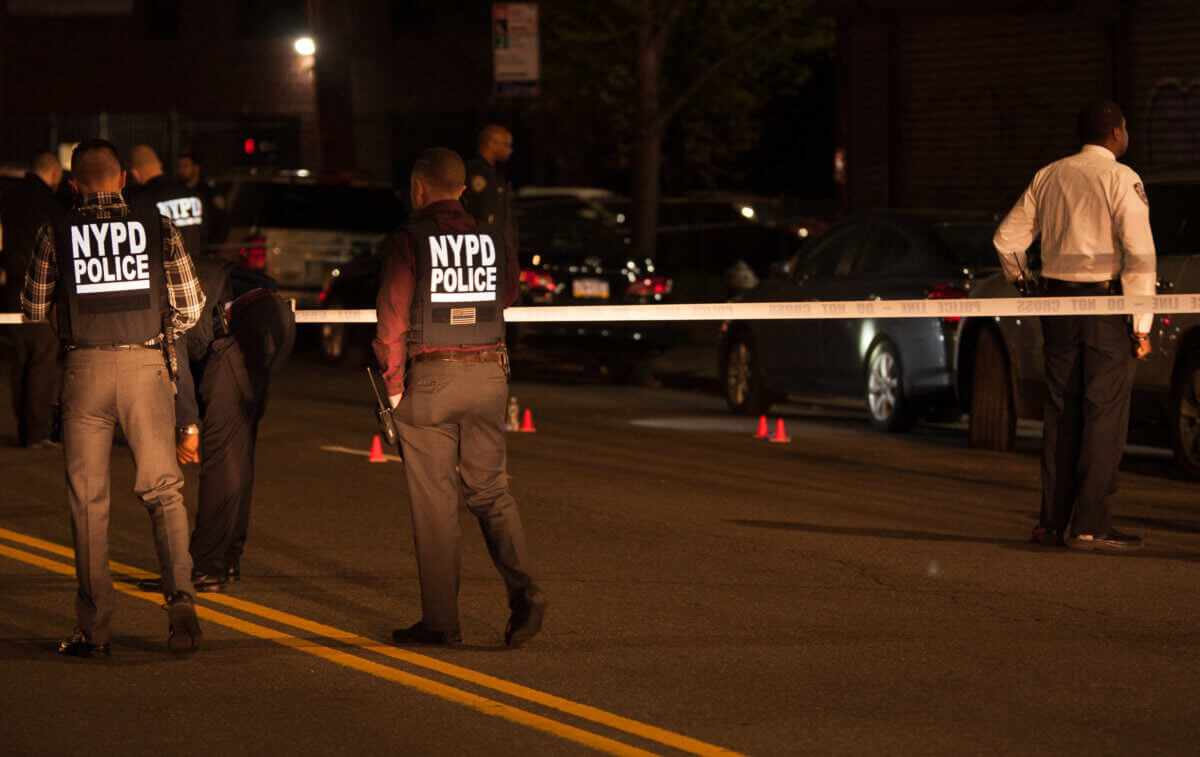 On Nov. 17, Aneki Chung was shot in the head during a drive-by shooting that occurred on 815 Burke Ave. at approximately 5 p.m.
File photo/ Lloyd Mitchell

A Bronx teen who was one of four wounded in a drive-by shooting in the Allerton section last month has died from his injuries, and the NYPD is now looking for multiple suspects in what is now being classified as a homicide.

On Nov. 17, Aneki Chung, 18, was shot in the head during a targeted drive-by shooting that occurred at 815 Burke Ave. at approximately 5 p.m., according to police. Chung had an imitation weapon on his person, police said.

The shooters — the driver and a passenger in a black SUV — headed west on Burke Avenue and fired at least 12 shots. The driver began shooting wildly over the roof of the car with one hand while still steering the SUV with his other, police said.

Chung remained in critical condition at Jacobi Medical Center four days after the shooting, but was pronounced dead on Nov. 22.

There have been no arrests and the investigation remains ongoing.

The flurry of bullets also struck a 59-year-old woman in her left leg, a 15-year-old boy in the buttocks and a 26-year-old man in the upper torso.

Police said that all three victims were taken to Jacobi Medical Center and are expected to recover. Authorities told the Bronx Times that two of the victims, the 26-year-old man and a 59-year-old woman were not intended targets.