New board for PPHTA sworn in by Vacca

By Steven Goodstein Posted on February 29, 2016 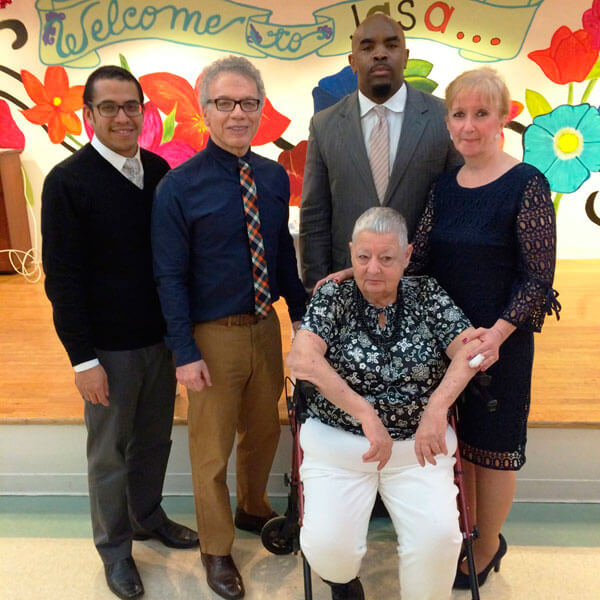