Column: The city never learns when it comes to affordable housing 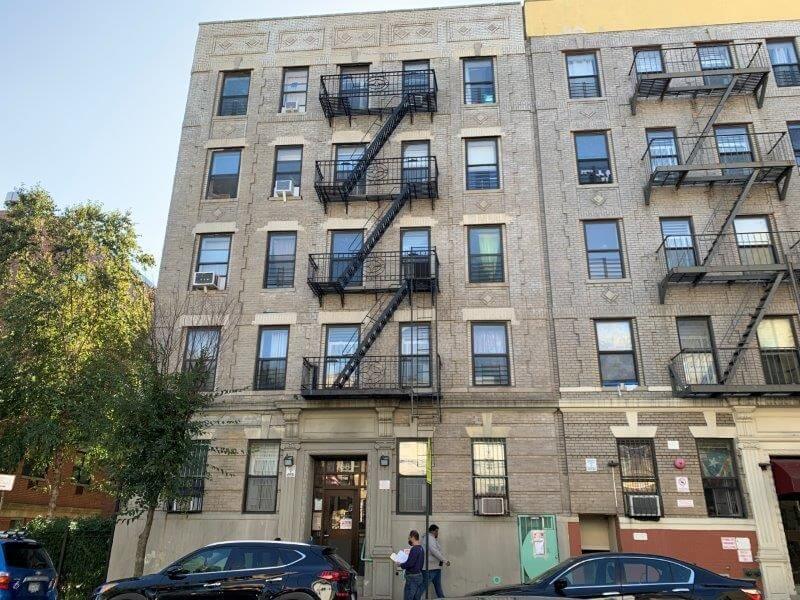 The 768 E. 168th St. apartment complex is one of several Bronx housing units to be rehabbed or repositioned as a part of a two-phase affordable housing project.
Photo courtesy Rockabill

Affordable housing hysteria: The coming of Metro-North will cause upzoning of large swaths of CB10 and CB11 to create almost 2,000 affordable housing units. Why is this a surprise? For decades, all NYC built was luxury housing, building after building, irrespective of need, along with tax exemptions and loopholes for developers, which made the construction profitable for them if not for the city. This was assuming New York was a city of the rich; especially in Manhattan, you had either ultra-expensive luxury apartments or NYCHA projects as the middle ground began to disappear.

Fast forward to today. The city is trying to make up for those decades of neglect of affordable housing, realizing that there are hundreds of thousands of middle- and working-class people who need someplace to live. This has now led to a panicked rush to make up for all those lost units on the part of the Adams administration.

On the one hand, I can understand the need. Homeownership seems an impossibility for many younger people, as these inflated prices all but exclude them unless they want to leave the city and their families. Many of us of a certain age were fortunate enough to be able to buy our houses when the insanity of the housing market was not so bad. When a house across the street from mine, a “normal” house, is going for more than $1 million, who can afford to buy it except a developer who will cut it up into rental units for maximum profit?

We do need affordable housing. But now it seems these buildings are being built on every available square foot of space. Many of them will be totally out of scale with their surroundings and the existing infrastructure. In Westchester Square, there are two affordable housing projects being built on insane locations: The 7-story Blondell Commons on a toxic waste site with an 8-foot water table, and a proposed 11-story building on the Quaker Cemetery next to St Peter’s church (there are 90 people buried there). This is the city’s attempt to make up for their past mistakes without planning or forethought.

It is a numbers game; 600,000 new residents, how many thousands of new units as fast as they can be built. Common sense would dictate that there needs to be a compromise here. Yes, we need buildings. But we also need to consider our neighborhoods and communities. Can these new residential spaces be made to harmonize with their existing surroundings and be intelligently planned to integrate into the community?

In the mid-1960s the city woke up to the number of poor people needing housing. That resulted in the huge NYCHA projects. The city wiped out whole neighborhoods and built these huge monoliths. From almost their inception, they were crime-ridden and very poorly (and cheaply) built (I lived in one in Brooklyn for two years before my marriage). The NYCHA woes continue to this day because they were a half-baked solution to the very real problem of housing for the poor.

And now, the same thing is happening with “affordable” housing. The city never learns.

This administration is also dead-set on putting up as many shelters as possible for the homeless. Shelters have always been a band-aid solution to a very complex problem. Building more warehouses to put the homeless in will fix nothing, except to keep the city out of the law courts, thanks to the Callahan v. Carey decision about right to shelter within 24 hours. The mayor says every borough must do their part, and yet, strange how some areas (ie. Westchester Square) have done more than their part and are still getting slammed with 400 beds for homeless men.

And so, change is inevitable, but although the need for housing is great, as we have seen from the ’60s, perhaps it is “build in haste,” “repent at leisure” and for decades too.