Showtime hit series ‘Billions’ to film in the Bronx next week 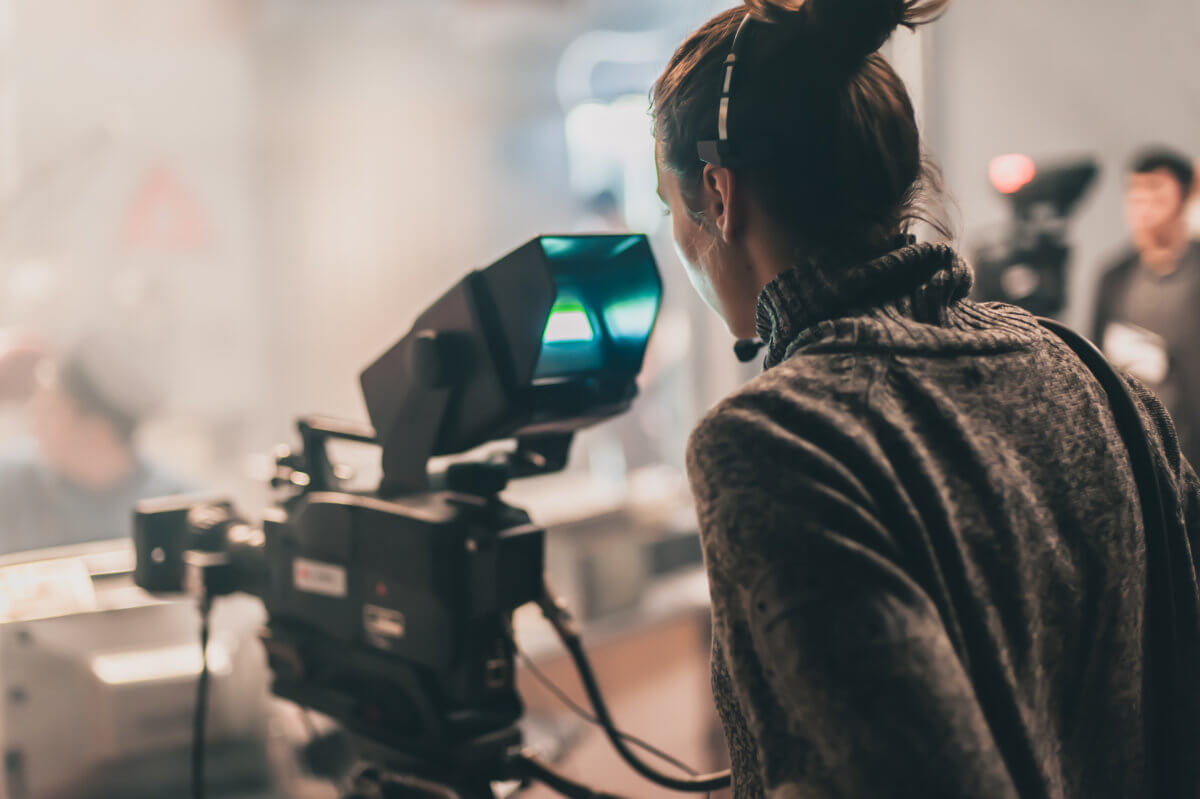 “Billions” TV show is set to film in the Bronx next week.
Photo courtesy Getty Images

One of Showtime television network’s hit programs is poised to film in the Bronx next Friday, according to the show’s location department.

According to reporting from the Yonkers Times, the “Billions” crew has filmed in the area before — at both the Yonkers Raceway and Yonkers City Hall.

In a letter to Community Board 12, the show’s location department said that it would do its best not to disrupt locals in the area.

“We understand that filming can be somewhat disruptive and as guests we’ll make every effort to be respectful of the daily routine of the community,” the letter states. “We have distributed resident letters that outline our project and include information about our filming activities including direct contact information should a resident need our immediate attention.”

Shooting will take place on Nov. 11 between 5 p.m. and 11 p.m. in the Bronx’s Williamsbridge area.

In addition, the location department is requesting additional parking on the east side of Webster Avenue between Gun Hill Road and East 233rd Street for equipment rigs beginning next Thursday.

In a letter to residents and businesses in the area, the “Billions” location department said particular concerns — such as scheduled deliveries, parking difficulties and construction — can be addressed with one of the location representatives. The “Billions” production team works in conjunction with the New York City Mayor’s Office for Film, Theater and Broadcasting, as well as with the NYPD for filming, according to the note.

“Your cooperation will help to make this location shoot a success, and help support the employment of the thousands of New Yorkers who make their living in the entertainment industry,” the letter says.