What are the benefits of sending your child to a NYC charter school? 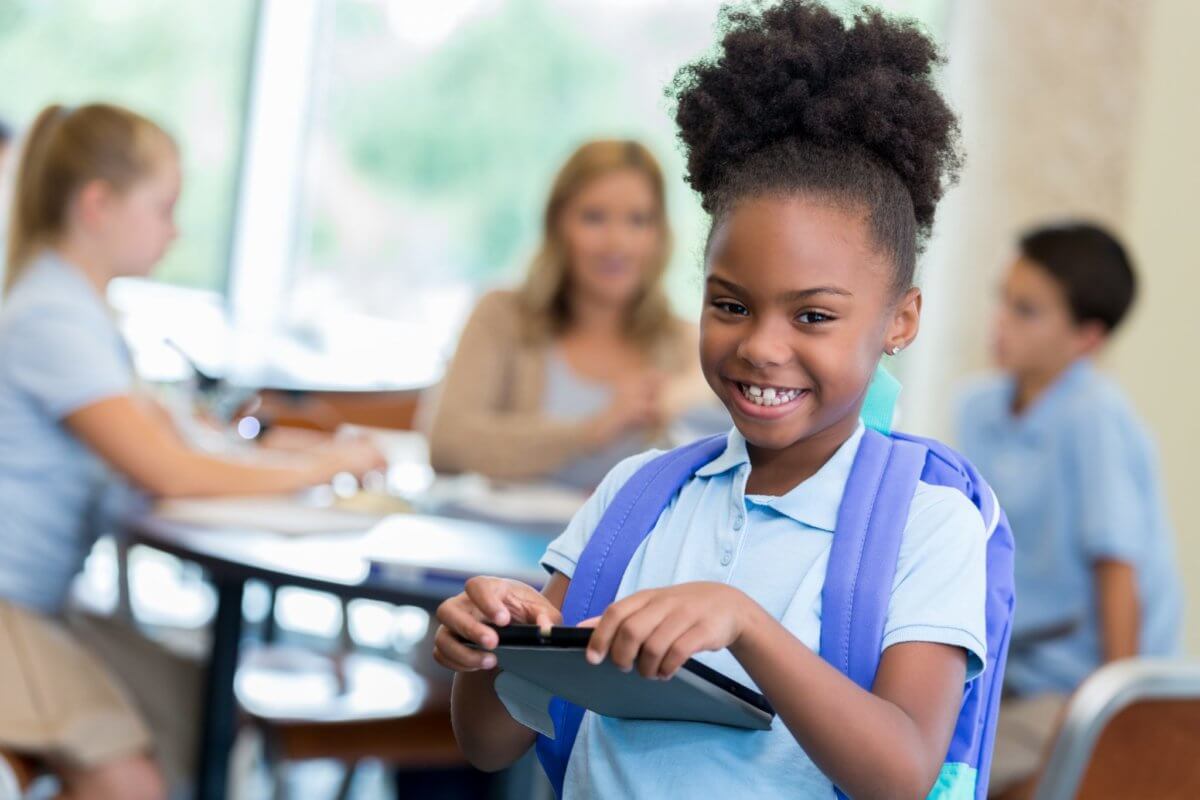 Families around New York City might be faced with the realization that their children may not be heading back to school for the remainder of the 2019-20 scholastic year due to the coronavirus pandemic.

While online lesson-planning has provided a consolation of sorts for students to finish out this year, it isn’t too early for parents to plan ahead for next year and beyond when school doors re-open.

The school choice movement has provided parents in New York City and across the United States with more options on where to send their children.

While the only legitimate options in the past were between public, private and homeschooling, charter schools have become a viable and attractive option for a child’s education.

A charter school is an independently-operated public school that usually operates under a contract with a government agency or non-profit organization. It allows the school to not have to follow a mandated curriculum, thus designing their classrooms and lessons to fit the individual student’s needs.

While the idea of charter schools has been met with plenty of criticism, there are overarching advantages of sending your child to such an institution:

Within today’s educational landscape lies the growing challenge of properly informing, preparing, and developing students who learn and grow under different circumstances.

There are four ways children can properly learn and retain the material of their coursework: visual, auditory, reading/writing, and kinesthetic.

If your child is struggling with learning disabilities that withhold them from flourishing at public or private schools, there are charter-school options.

If your child is advanced and is not being challenged enough in most group settings, there are charter-school options.

Specialization with no tuition

Charter schools provide the best of both schooling worlds.

While they are independent, they still must have licensed teachers, students must take state-mandated tests, and underperforming institutions can be closed — much like most public and private schools.

But the ability to tweak the curriculum and offer specific courses that set it apart from public schooling.

The best part? Parents won’t have to pay tuition as they would in private school. Charters are funded on tax dollars.

According to the New York Department of Education, public school students grades 3-8 were 47% proficient in English Language Arts (ELA) and 46% proficient in math in 2019.

Those numbers result in more learning gains, allowing students to learn more material in the same amount of time as public-school curriculum allows.

Charter schools have plenty of support

Parents’ schedules are already packed as it is. Their wallets might not be overflowing, either. The last thing they need to do is participate in fundraisers to get their public school some extra money.

Charter schools don’t have that problem as they are privately funded more often than not, meaning parents won’t have to donate more of their hard-earned money to ensure their child gets a proper education.