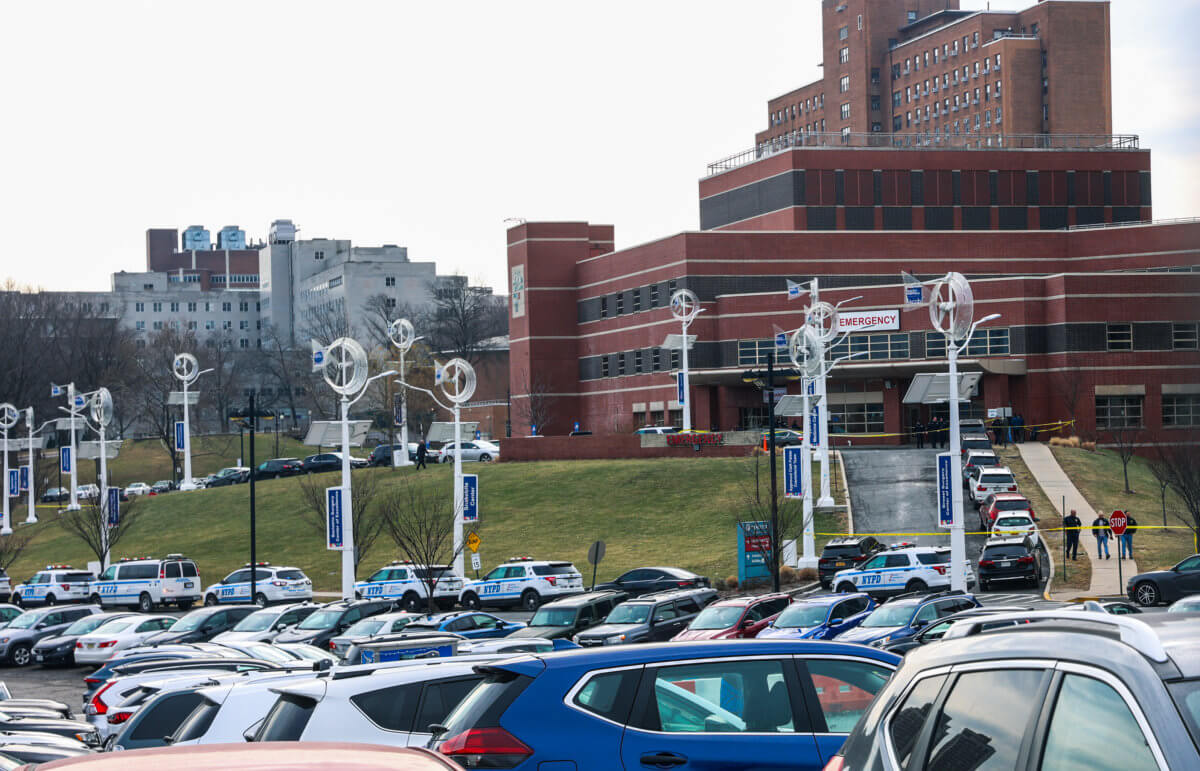 An unresponsive woman who was dropped off at Jacobi Medical Center the morning of Tuesday, Feb. 15 is dead.
Photo Adrian Childress

An unconcious woman was mysteriously dropped off at Jacobi Medical Center Tuesday morning.

Police said they were notified that the 53-year-old woman was dropped off at the 1400 Pelham Parkway hospital around 1:51 a.m. Tuesday, within the 49th Precinct.

The woman, Mazine Messam, was unconscious and unresponsive when she was dropped off by two females, according to police. Police did not identify the two women.

Messam, of Bridgeport, Connecticut, was pronounced dead at the hospital, police said.

Police said the medical examiner will determine the cause of death.

A detective told the Bronx Times late Tuesday afternoon that there is no update on the circumstances of Messam’s death. He said the investigation is ongoing as to who dropped off the woman, and why.

The Bronx Times has reached out to Jacobi Medical Center, which is part of NYC Health + Hospitals, for comment.