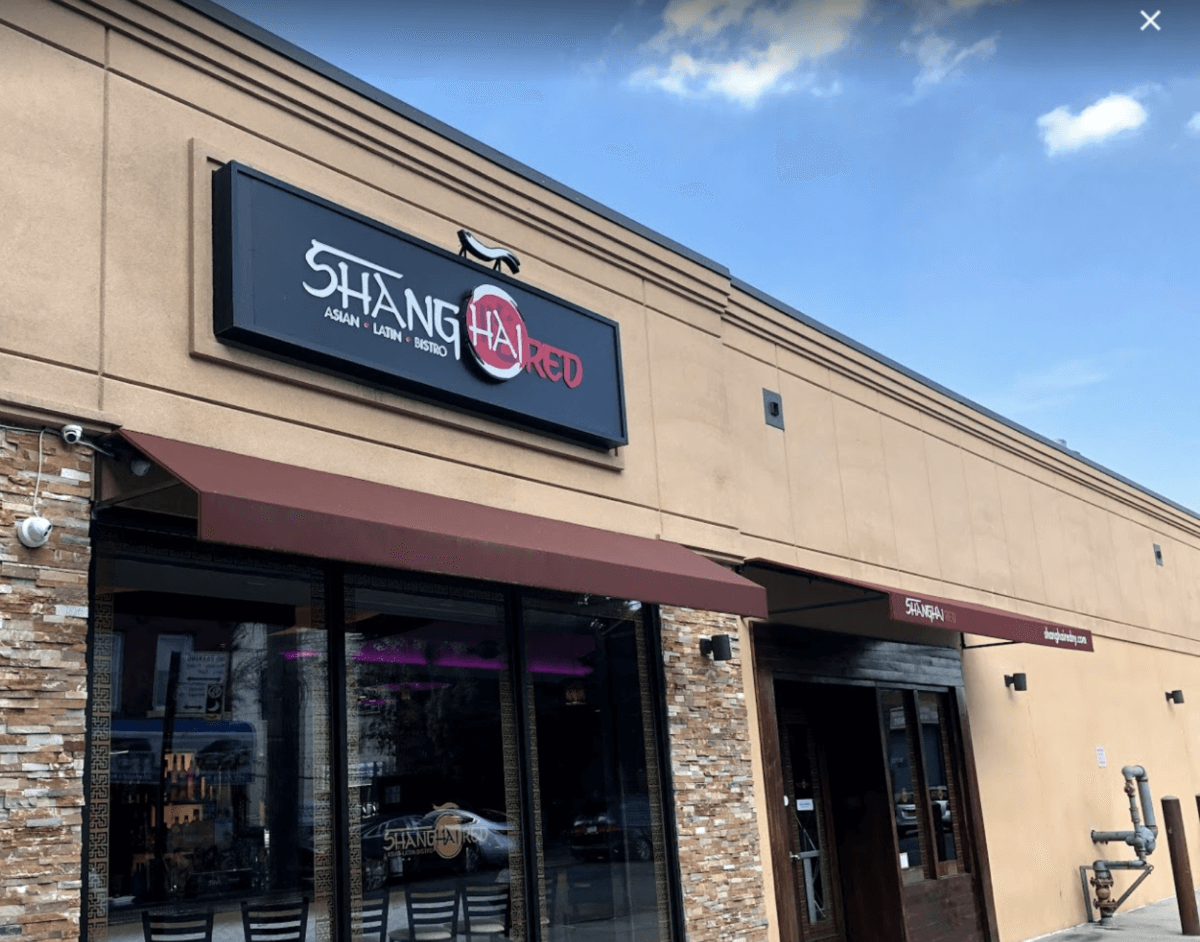 Three bars and restaurants in the Bronx had their liquor licenses suspended at the beginning of August for “egregious violations” of the governor’s pandemic-related executive orders.

Governor Andrew Cuomo announced that Shanghai Red in Westchester Square, Crush Bar and Lounge in Mount Eden and Court Deli Restaurant on East 161st Street were subject to fines up to $10,000 per violation in addition to their liquor license suspensions.

Following 945 compliance checks led by State Police and the State Liquor Authority (SLA), Cuomo said that NYS suspended a total of 11 liquor licenses from establishments across the city.

Between Aug. 2 and 3, members of the task force visited the three Bronx eateries and found the following violations.

On Sunday, Aug. 2, investigators observed three patrons eating and drinking inside Shanghai Red with two others at the bar. Outside, “several” patrons were standing  and drinking while “ignoring social distancing guidelines.” Investigators also saw a server without a facial covering.

Also on Aug. 2, task force investigators said that DJ was playing music outside of Crush Bar and Lounge, creating a “nightclub-like atmosphere” for the over 25 patrons present. Most of the patrons were also without mask and were “partying, mingling and drinking.”

Based on complaints of patrons eating inside Court Deli Restaurant on Monday, Aug. 3, investigators said that four customers at two separate tables were eating and drinking inside the establishment. They also observed evidence of “other inside service.”

“New Yorkers crushed the curve of the virus and their actions have allowed us to maintain a low infection rate throughout our reopening, but we must continue to be smart and cautious, especially as we watch cases rise throughout the rest of the country,” Cuomo said. “While I commend the vast majority of bar and restaurant owners who have taken extraordinary precautions and remained vigilant during this crisis, our top priority is protecting public health and the task force remains laser focused on holding accountable those who willfully violate the law.”

To date, the task force has charged and filed 612 bars and restaurants that have been in violation of Cuomo’s executive orders, with 38 of the establishments located in the Bronx.

“These compliance details are about protecting public health and keeping people safe, and the SLA will continue to crack down on businesses who flout the law, placing New Yorkers and our continued economic re-opening at risk,” said State Liquor Authority Chair Vincent Bradley.