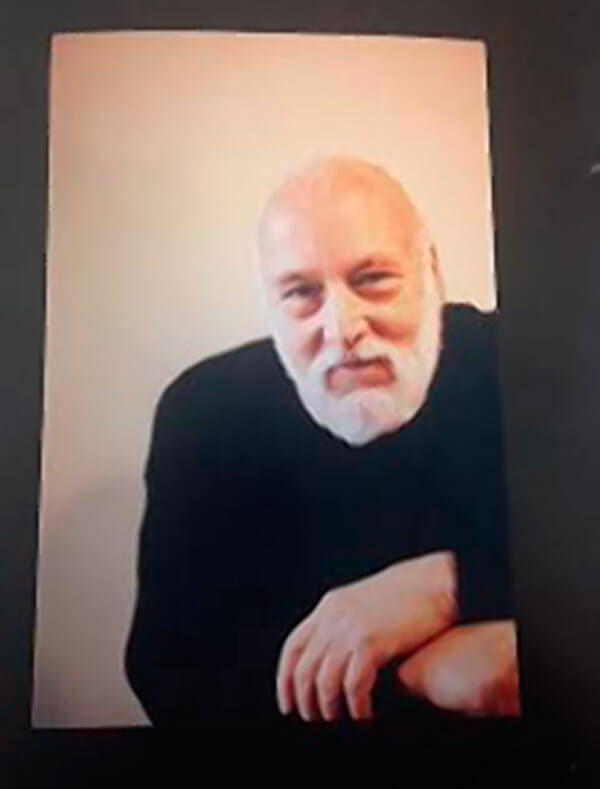 Local watercolorist and award–winning graphic designer Michael Mendel remains relatively unknown, although if you’ve looked at an record album cover over the past 30 years, chances are you’ve seen his work.

As a young boy in Berlin he remembers his father coming back from a day of interrogation by the Gestapo, looking him in the eye and saying, “We need to get out of here.”

So off he and his family went, in hopes of gaining access to America, the land of opportunity.

However with so many people fleeing Europe, the immigrant quota was filled and Mendel’s family was forced to settle in Cuba for a few years before finally coming to the States in 1940.

As a young man Mendel earned a B.A. in art from the City College of New York, and was fortunate enough to have a friend tell him about an opening in the art department at Columbia Records, where Mendel’s art career bloomed.

He began designing the back of albums for little known singers and groups, and over time starting designing front covers… then front covers for major artists.

“I loved going to work,” said Mendel, who designed covers for over 30 years.

Filled with story after story of working with entertainers and coming up with ideas for albums, he enthusiastically reenacted a scene in which he and his co-

workers lit a piano on fire and then photographed it for one especially dramatic cover.

Some of the albums Mendel created were for artists such as Etta James, Tony Bennett, Gladys Knight, and the N.Y. Philharmonic.

As the years went on Mendel opened his own graphic design studio and continued work on hundreds of album covers.

Then he began to paint and photograph snippets of New York City life.

When he sees something that resonates within him, Mendel takes a photograph of it to paint later.

This way if the object or person moves, he can still paint the scene at his leisure.

“There are no hidden meanings or messages in my work,” said Mendel “What you see is what I saw.”

One painting that hangs in the artist’s living room is a scene of a pickup basketball game in the Bronx.

The players, he explained, were not all on the court at the same time, however he photographed each of them as they played and then recreated the scene so that everyone was included in one piece as if everyone that stopped by during that day had been playing in a game together.

He turns a photograph into a creative painting, using his imagination to fill in the gaps and create a composite scene.

Some of his work is more eye opening and straight forward, like his painting of a small boy sitting next to trash cans in a worn down neighborhood on the west side of Manhattan, a scene which Mendel recreated using a photograph he took years ago.

The artist now resides in Riverdale, and even at 82, spends a majority of his time creating art.

He has had exhibits along the East Coast since 2009 including a long standing show in the Hudson Valley, a place close to his heart.

Mendel will have an exhibit at Hebrew Tabernacles in Hudson Heights from January through Febuary of this year, where 22 of his paintings will be on display.