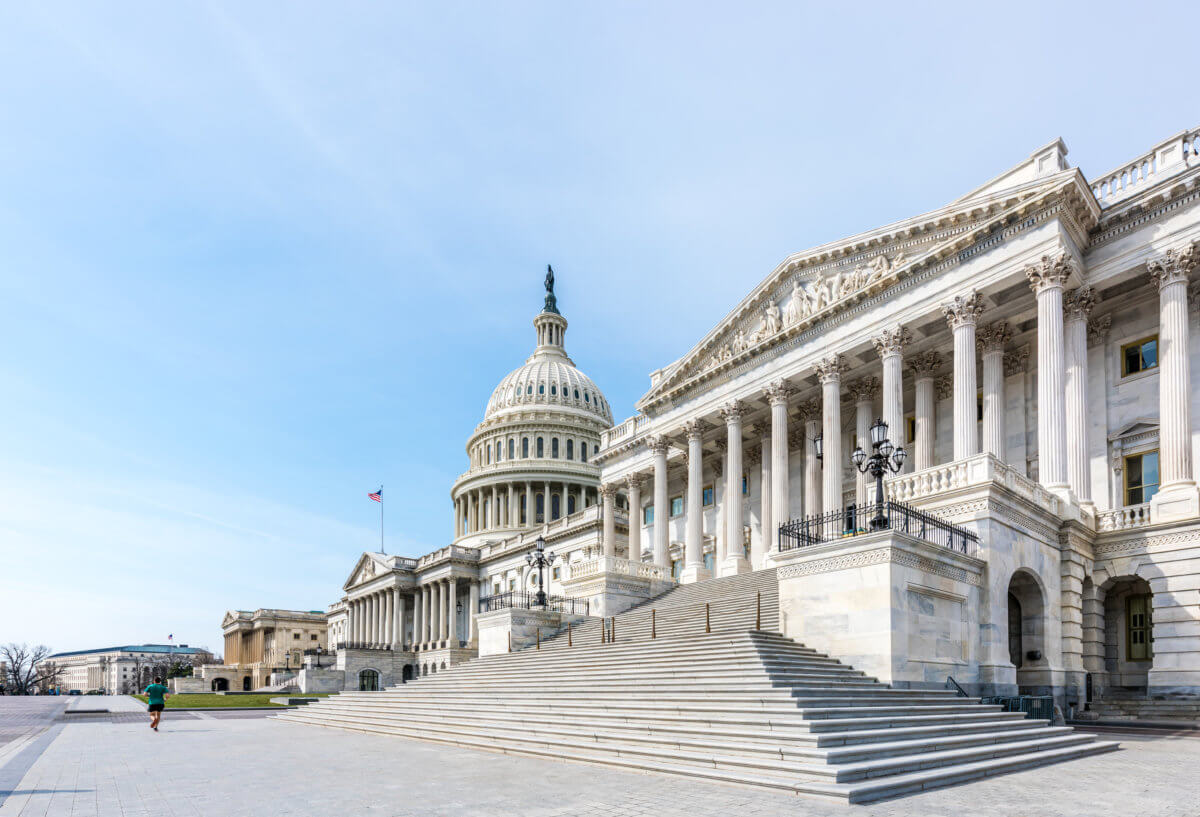 The United States Capitol Building as viewed from the Senate side.
Photo courtesy Getty Images

Furthermore, as stated in previous news reports, McCarthy and other major GOP individuals (Congressmembers and pundits) are seen and heard having more direct involvement with the terrorizing occurrences of that day and are hence more than likely implicated in these upcoming hearings, which he and his fellow GOP members prefer to keep out of public attention and public knowledge, aka continual right wing coverups.

So, a message to Mr. McCarthy: Just cut the nonsense already.