Grandmaster Flash scratches his way to a ‘Nobel Prize of Music’ 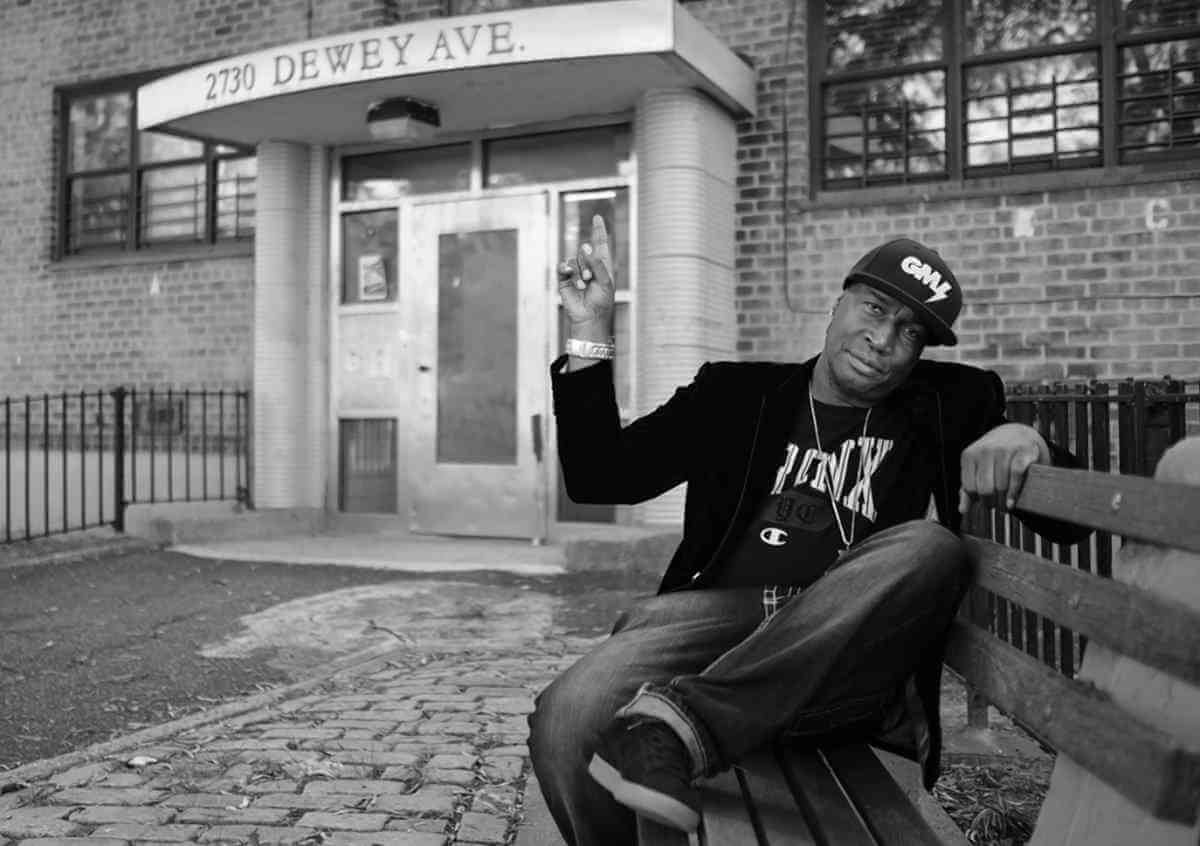 Flash outside of 2730 Dewey Avenue in Throggs Neck

Joseph Saddler went from dumpster diving around Hunts Point and scraping together makeshift turntables in the 70s to being awarded Sweden’s Polar Prize, better known as ‘The Nobel Prize for Music’ on Tuesday, June 11.

In between these two points, Saddler, better known as Grand Master Flash, pioneered not only the origins of hip hop from his home in the south Bronx, but also revolutionized DJ techniques of scratching, looping and beat breaking during his prime of the 1980s, 90s, and even beyond.

“It is such an honor, because a lot of times in our culture, what we do as DJs gets overlooked,” Flash said on behalf of the announcement.

He, along with his furious five recorded ‘The Message,’ an iconic track that depicted the reality of life in the south Bronx during its ‘burning’ times. The track became so iconic that it was placed in the Library of Congress for its historical value.

To this day, Flash is credited with modernizing music with his ability to loop and sample funk tracks.

Those techniques led to the rise of house and other electronic music genres and influenced many to do similar work, like Armand Van Helden, A Trak and arguably even Daft Punk.

“So for these people to say, let’s give this to someone who doesn’t necessarily use a microphone as their gift…for me to be picked out of so many people, I am so, so deeply honored,” the DJ legend said. Flash gives a nod to his home of the Bronx.
Grand Master Flash