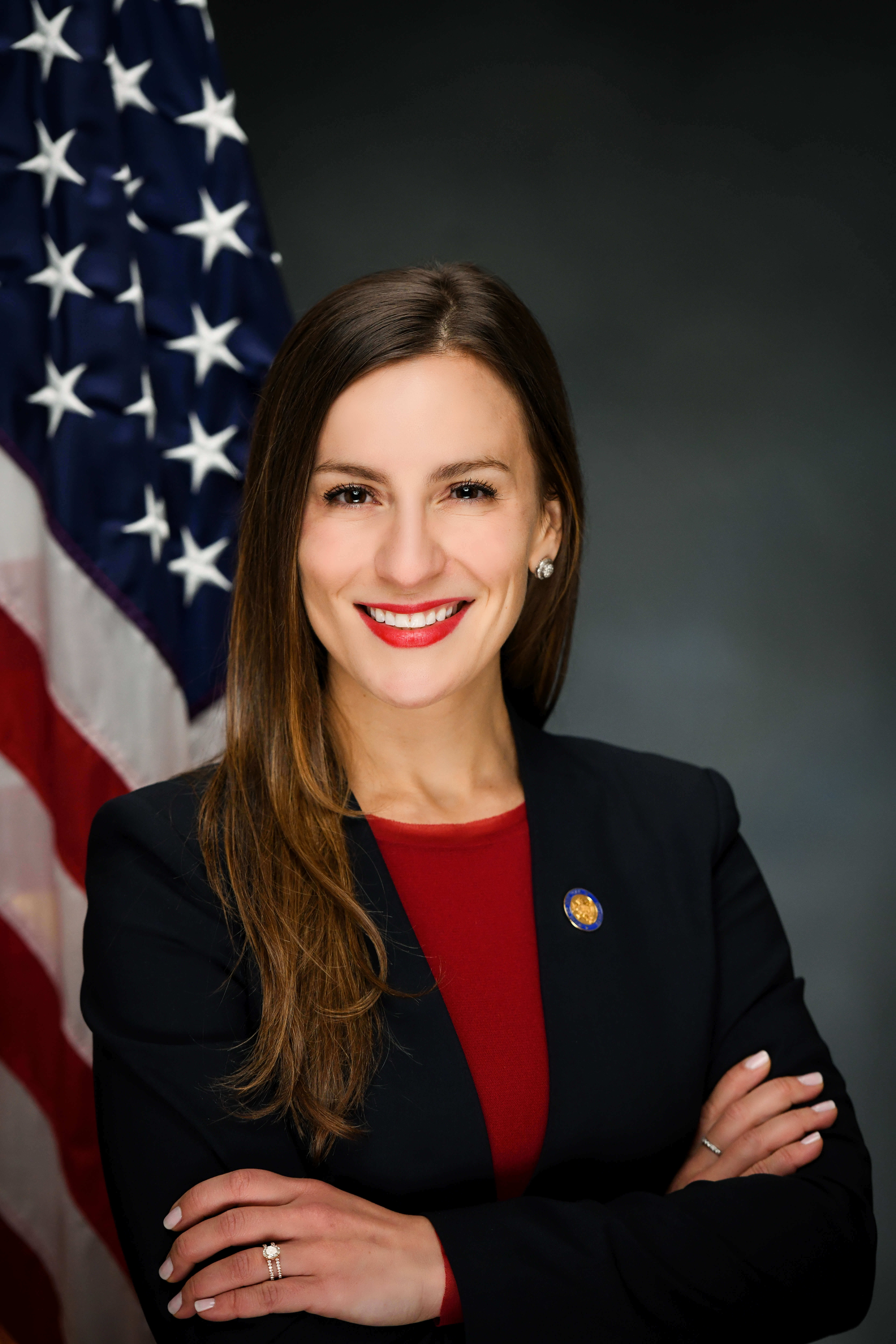 Amid national uproar against police brutality and the systemic violence against black and brown communities, Senator Alessandra Biaggi introduced two pieces of legislation to demilitarize law enforcement this week.

The first bill provides that no law enforcement agency shall use a chemical incapacitant, including tear gas and prohibits the use of pepper spray for crowd control purposes.

The second one prohibits a law enforcement agency from receiving or purchasing the following property from a military equipment surplus program operated by the federal government: drones that are armored, weaponized or both, aircraft that are combat configured or combat coded, grenades or similar explosives and grenade launchers, silencers or militarized armored vehicles.

“Across New York and our nation, ongoing protests demanding racial justice and an end to police brutality have been met with local law enforcement in riot gear, armed with chemical weapons,” Biaggi said. “The militarized response to peaceful protest and civil disobedience has only escalated violence, shocking the conscience of New Yorkers and Americans across the country witnessing this trauma for the first time.”

A study of 9,000 law enforcement agencies across the U.S. found that police militarization does not reduce violent crime or impact the number of officers assaulted or killed on the job, police forces are more likely to deploy militarized units in black neighborhoods and the use of military-grade equipment by the police decreases public confidence in law enforcement. Additionally, evidence shows that the militarization of law enforcement is associated with an increase in police violence.

But this is nothing new — for decades, municipalities have increasingly militarized their law enforcement and the consequences have been deadly. Federal surplus programs have allowed police to receive military-grade equipment like tanks, armored drones, and grenades, which they have disproportionately deployed in Black and brown communities. The use of military equipment in U.S. localities does nothing to advance public safety or even protect police officers — it only incites violence and terror in our neighborhoods.

To further exacerbate police hostility, local law enforcement maintain access to prohibited mechanisms of chemical warfare. Tear gas has been banned from use on battlefields by the Chemical Weapons Convention for decades, but to this day is used by New York law enforcement to dispel protestors exercising their first amendment rights.

“The sheer purpose of tear gas is to trigger pain receptors that cause crying, sneezing, coughing, difficulty breathing, and temporary blindness upon exposure with the risk of long-term consequences,” said Biaggi. “It is unfathomable that in the middle of a respiratory pandemic, we are seeing officers fire tear gas and pepper spray at peaceful protestors with impunity. For years, police have abused tear gas, showing zero restraint. Enough is enough.”

Biaggi added, “As long as police continue to arm themselves with military-grade equipment — they will approach our communities as warzones, looking for an enemy, instead of seeing their neighbors as the people who they are sworn to protect.”