Multiple robberies in the northwest Bronx 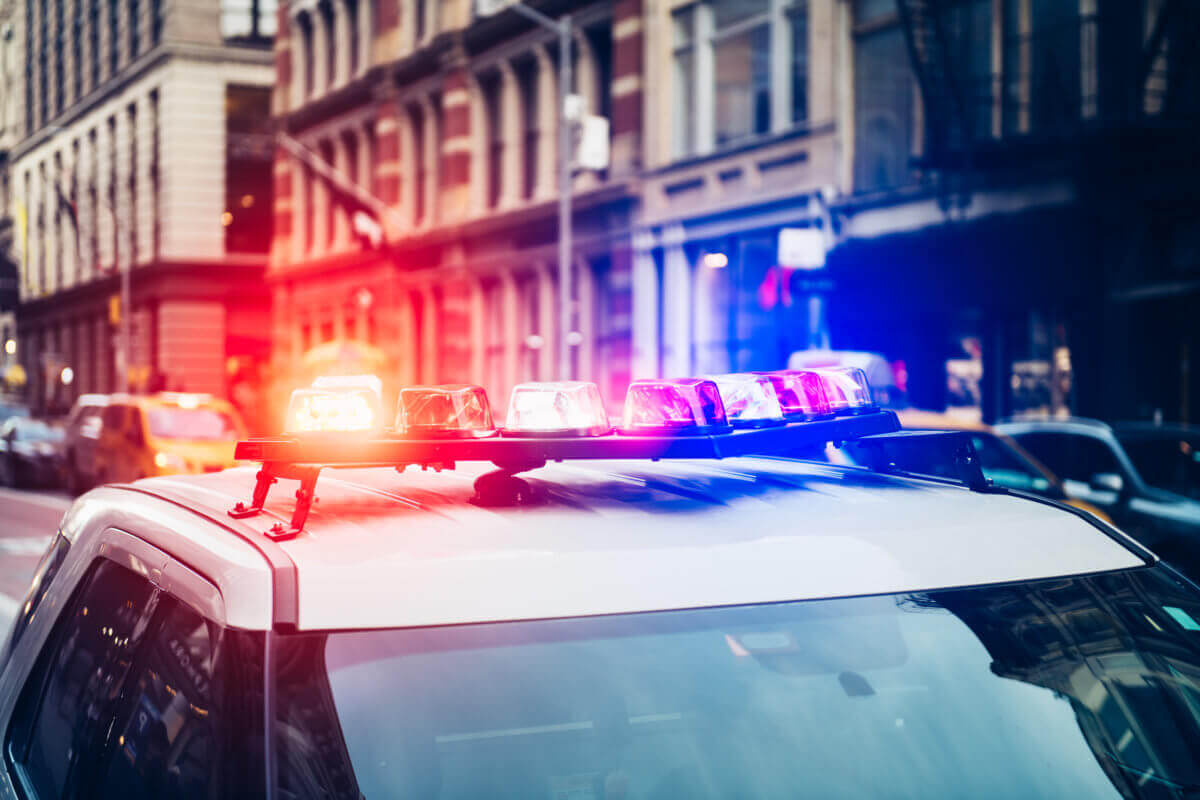 A man committed two robberies in the northwest Bronx earlier this month.
Courtesy of Getty

The NYPD is searching for a man who is responsible for two robberies in the northwest Bronx earlier this month.

On July 16, at approximately 10:15 a.m., a man knocked on the 89-year-old male victim’s apartment in the vicinity of Van Cortlandt Park. He then forced his way inside and stole jewelry from his bedroom in addition to his bicycle.

A few hours later at 1 p.m., the same person knocked on a 42 year-old woman’s apartment door in the vicinity of 232nd Street and Tibbett Avenue. The perp again forced his way inside and this time brandished a firearm. He forced the victim to give him $150 in cash before fleeing.

Anyone with information in regard to these incidents is asked to call the NYPD’s Crime Stoppers Hotline at 1-800-577-TIPS (8477) or for Spanish, 1-888-57-PISTA (74782). The public can also submit their tips by logging onto the CrimeStoppers website at WWW.NYPDCRIMESTOPPERS.COM, on Twitter @NYPDTips.